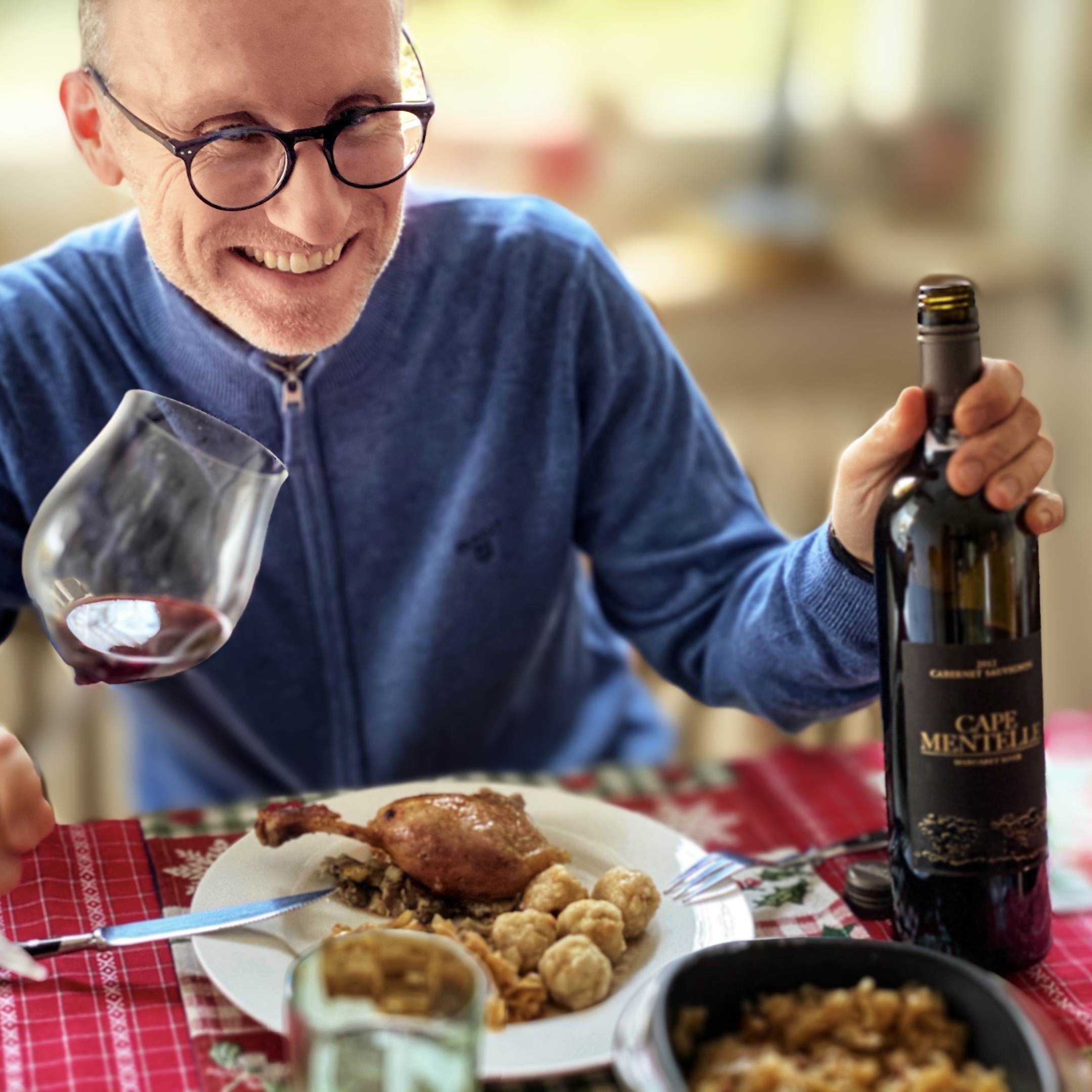 Xmas family lunch is always fun – and an excellent opportunity to share some specialities from the cellar. This year was the time to open one of my favourite classics—Cape Mentelle 2012 from Margaret River. I love the pureness and precision of Margaret River fruit which finds a remarkable expression in the wines of Cape Mentelle but also on many other outstanding wineries in the region.

Cape Mentelle was founded in 1970. It was just a handful of years after John Gladstones identified Margaret River’s potential as a wine-growing region in 1965/66. Viticulture and winemaking have changed at the estate over the years. They, for example, added new Bordeaux clones to the original Houghton clone plantings.

In 2010 Cape Mentelle has also invested into the first optical sorter in the region, resulting in an even purer fruit expression directed by Rob Mann. He has overseen winemaking in this time.

The 2012 vintage has not reached its peak yet – but it is already a pleasure to drink. Fresh and vibrant with blackcurrant, blackberry and touch of plums. A savoury dried fruit character, tobacco, chocolate and Indian spice adds complexity—iodine and gravel in the elegant and long lingering finish. 91% Cab Sauvignon, 8% Merlot, 1% Cabernet Franc.

I hope we can return to the region in 2021 – not just to taste the wines and to catch up with some friends but also to enjoy one of the most incredible outdoor cinema experiences in the world again. The “Movies at Cape Mentelle “with an unbelievable sky full of stars.

Ridge Montebello instead of Astra-Zeneca